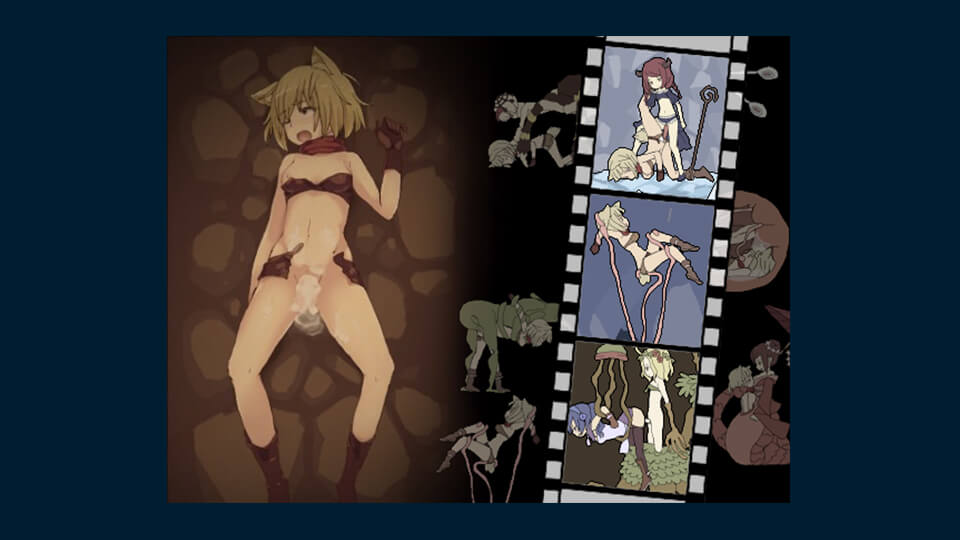 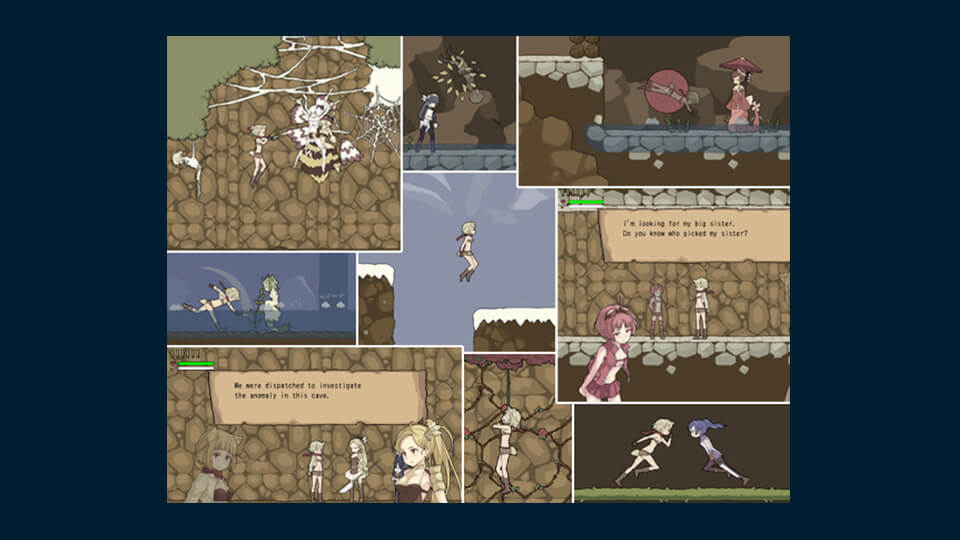 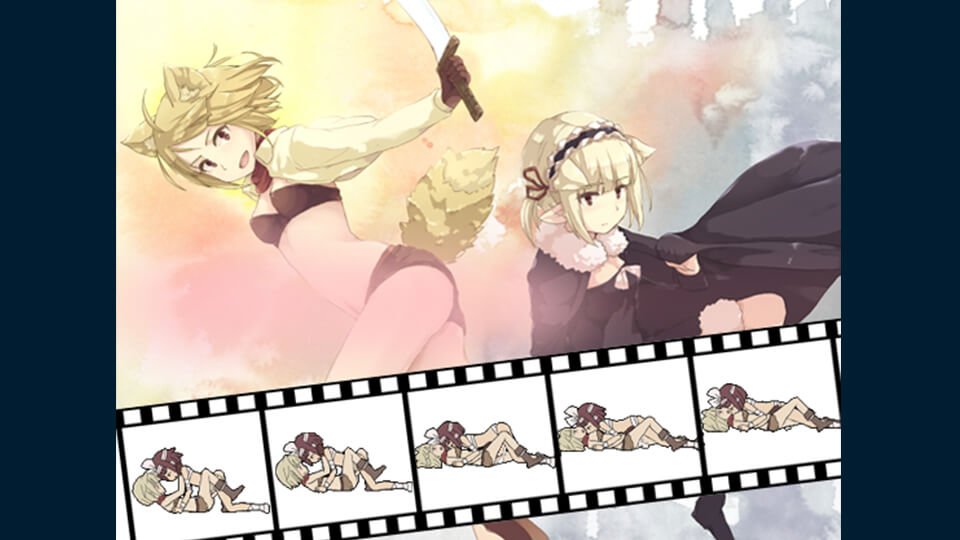 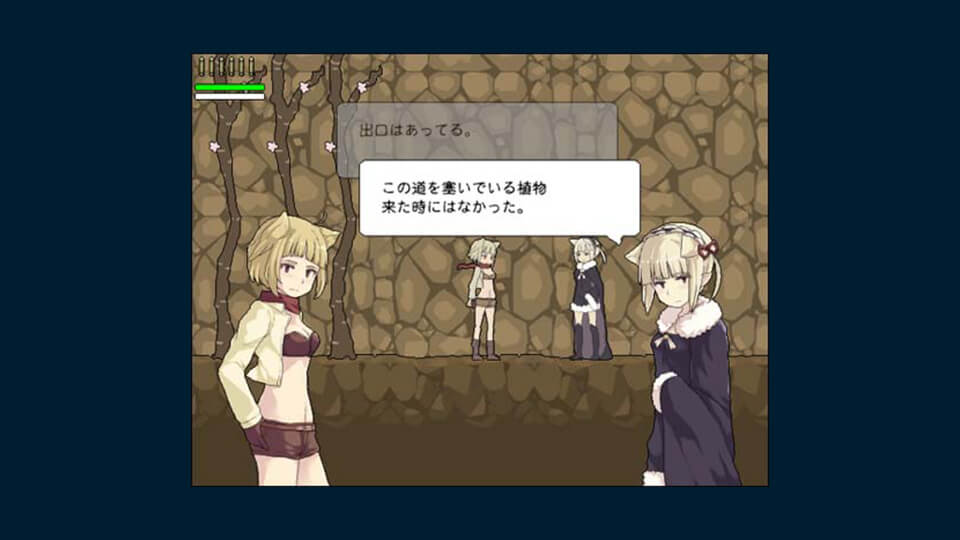 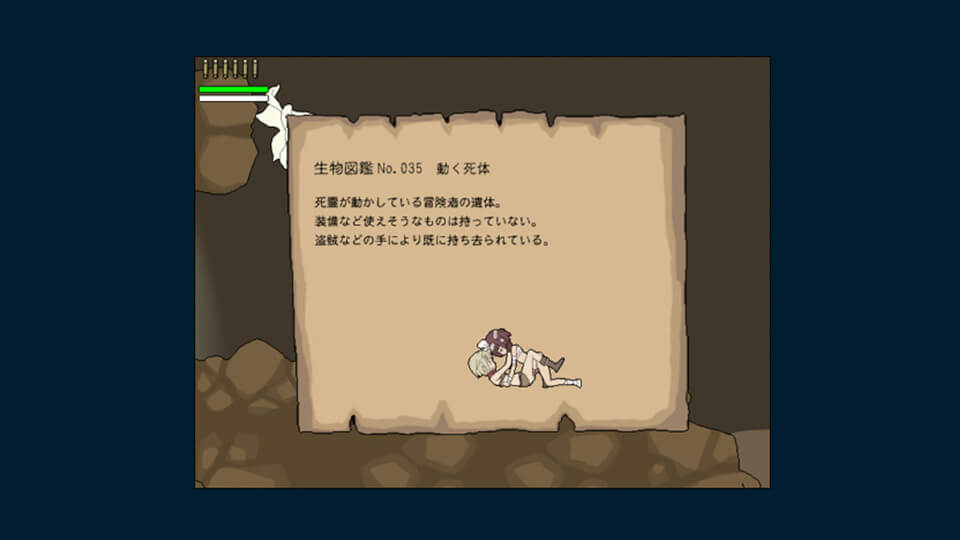 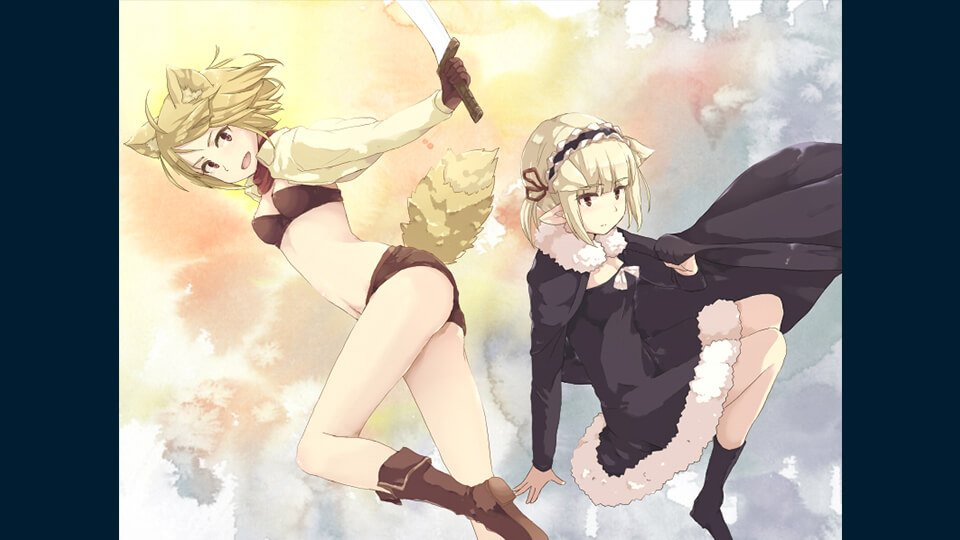 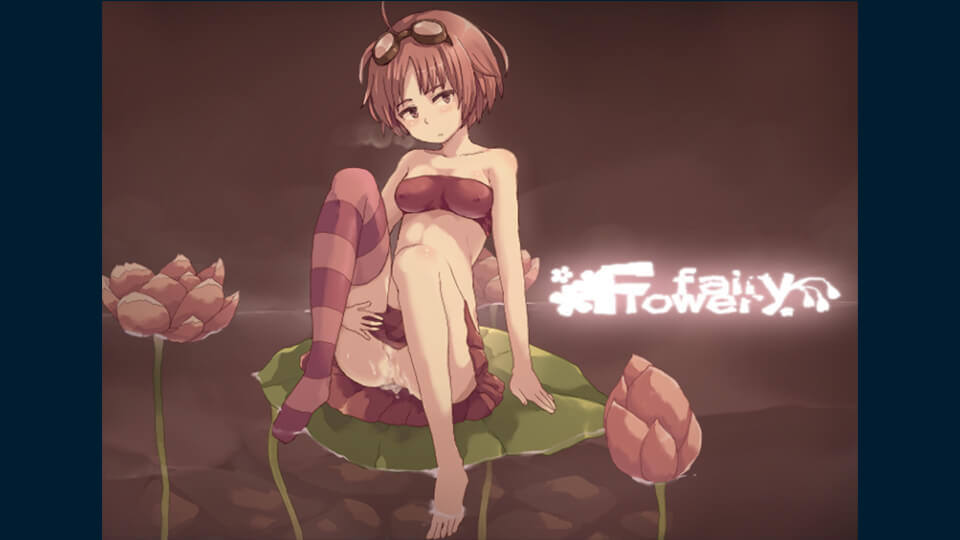 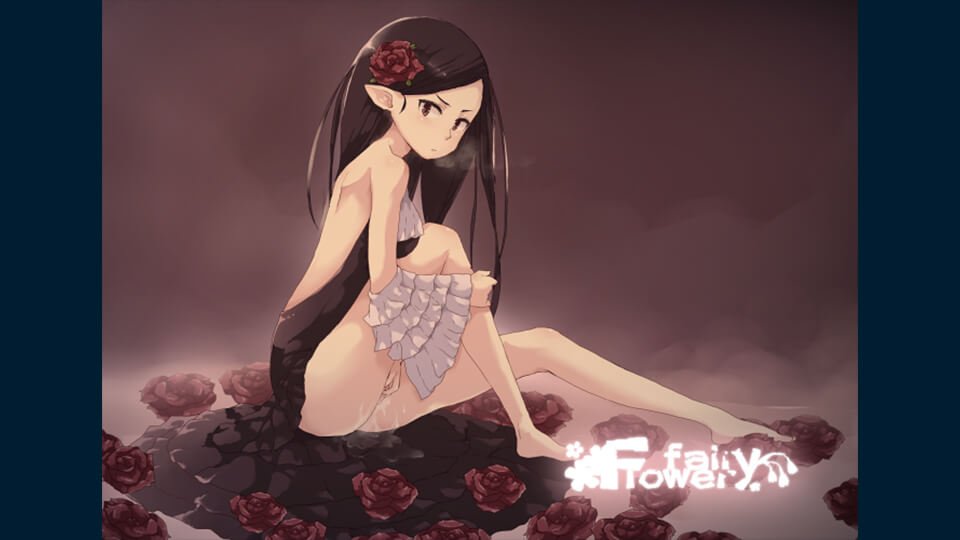 A mysterious barrier has trapped two animal-eared sisters in a deep cave complicated.
Can they make it out of the underground maze complete of noxious fog alive?

* Action
Play as Neri, a notorious thief armed with a trusty handgun, deadly knife and cat-like agility.
Explore the levels cautiously sniping enemies from afar or rush in and cut through almost everything in your way!

* Collectibles
Neri can increase her stats by selecting up a variety of upgrade products hidden throughout the levels.
Monsters and treasures you have encountered are recorded in two separate journals.
Attempt to uncover and register all 42 kinds of enemies!

* Creatures
Pick [Creatures] from the choices screen to view the gallery of animations.
The monsters all have a opportunity to drop a characteristic item.
If you pick that item up, the corresponding monster will be unlocked in the gallery.
See if you can unlock all 46 of them!
Note:There is also a hidden selection to unlock the complete gallery at after!

* Bonuses
Completing the game unlocks the “Shortcut” solution that lets you warp to any of the save points.
You can also access a bonus “yuri cave” stage with random enemy encounters.
All creatures (even bosses) have a chance of appearing!